Questions about the Komplete 13 ecosystem 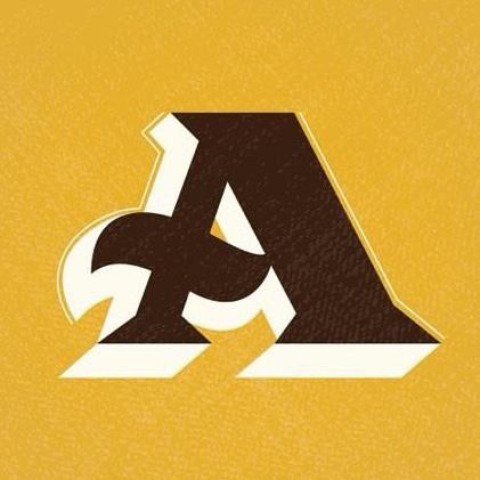 I've just got a Maschine and upgarded to Komplete 13.

I've only jus got around to messing about with all the VSTs that are now availble to me in my DAW.

I don't think I really understand the whole ecosystem, and hope someone would be able to explain in simple terms...

Seems like Russian Dolls. Does Komplete Kontrol do everything Kontact does? If so why are there two things? I'm sure there's a purpose - is there a simple way to explain it? Then I can understand the best way to use it!

I only started out wanting a drum machine and now I've got like a lifetime of toys to play with!