What costs are involved in supporting NKS for instrument creators? 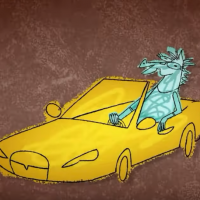 One of instrument developers has released a Kontakt-based product I am interested in, but it's missing NKS support. Some of their other offerings are NKS compatible.

After asking their customer support I was told they have to weigh this into costs and apparently NKS integration is quite expensive - implying it's not only about the time investment.

I had known Kontakt licensing has a cost involved for third party developers and it is understandable enough.

But do you need to pay an additional fee to support NKS as well? If so, is it reasonable to charge these developers extra for work that effectively contributes to the popularity of the platform?