Which metadata does Traktor broadcast? 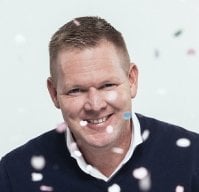 Hi there, I'm using Traktor 3.5 on the latest windows 10 version. I use the broadcasting function to send metadata to an app called Now Playing (developed by Triode). That now playing app (installed on my streaming laptop) basically connects to the Traktor laptop (based on ipadres:9000) and gets the metadata of the artist and title and displays it as an overlay in OBS. My question: which information does the broadcast function broadcast?

Is it only the artist and the title or also the cover art , the mix, the release , label and so on? If so, the next step is probably to go to the now playing app developer and ask whether the app can also display the additional info. Obviously if it isn't broadcasted then I need to turn to NI include that into a next release. Hoping for a positive answer and if you can elaborate at bit on it..... thx!!! 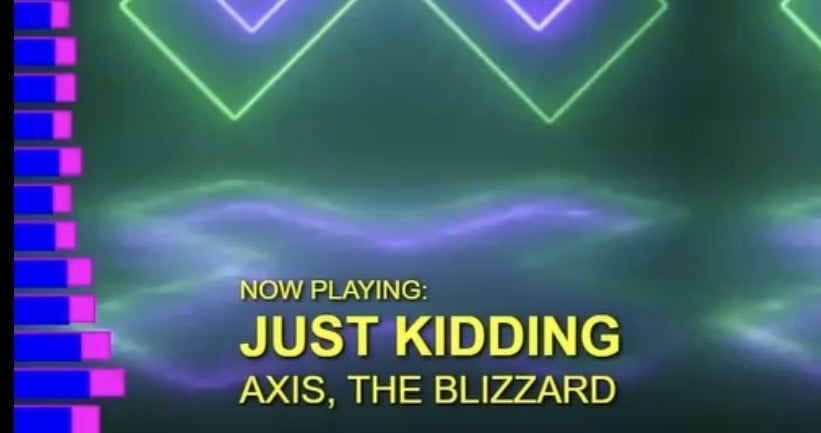