We need a spectral analyzer for Maschine HW (On Screen) 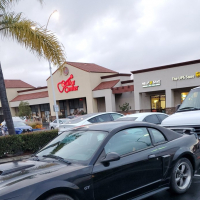 Push 2 has one, would be awesome to have on Maschine HW screens. It'd make EQing a whole lot more fun