4 command mapping to one button in the controller manager 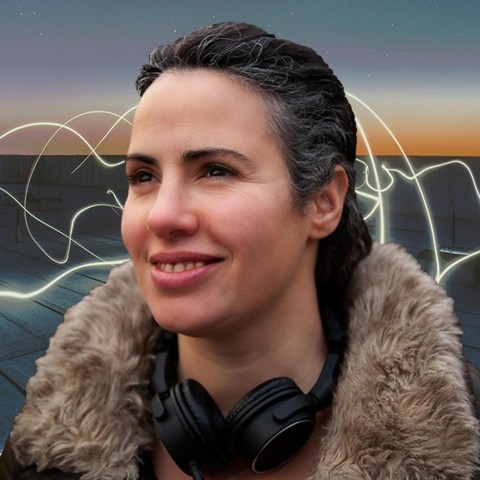 With one midi mapped button I want to

If the deck is empty:

The problem is that it isn't going to hotcue 1, it's going to the load in cue (is that the conflict?) and then when I press it again when playing, it works only half way along the track, later down the line it takes me somewhere in the middle as if Flux is on which it isnt!

Have I missed something? Any help gratefully received!!