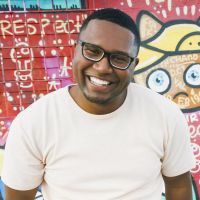 I noticed the jog wheels in TT mode are chaotic! When I try to scratch on a cue, the track drifts backwards. If I try to backspin, it goes haywire. Wish I could post a video of the issue. I was at a gig when this happened and gig 3-4 days a week. So if anyone has info, please let me know. Thanks!