Best way to set up NI library on external hard-drive? 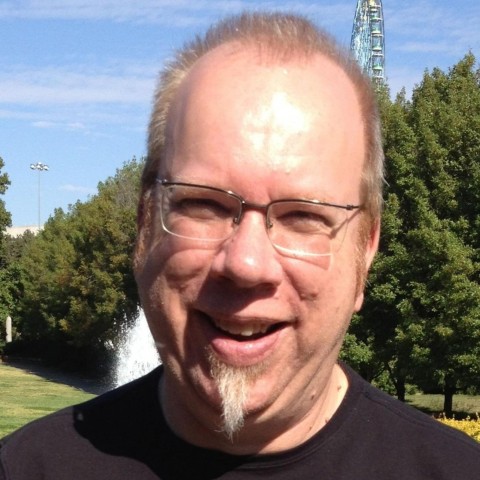 for the first time in many years I am setting up a new laptop from scratch. I have Native Access installed on my old laptop. My NI libraries are on an external drive. What's the best way to set up my new computer?

I don't know where to look here (in the forums) for an answer, so just starting by asking here.

Thanks for pointing me in the right direction!