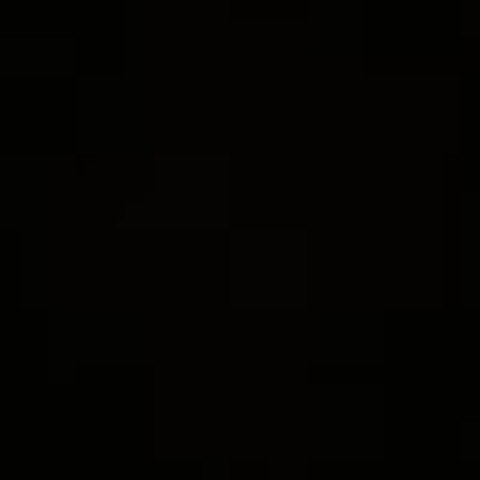 On/Off parameters are not displaying any value changes, it always display Off value for me.

Do you also have this issue?

Have a good day,