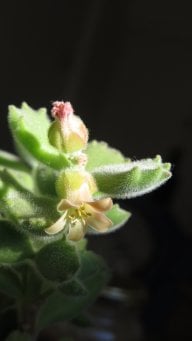 Hi! I am playing around a patch on standalone Massive with my MIDI keyboard. When I open the same into Maschine, it then sounds extra loud and distorted. I am playing exactly the same note, with same keyboard, same patch in a clear new session.

This is a "not velocity sensitive" patch ('velocity slider' is set to 0 in all envelopes). Whether I play the keyboard soft or hard, it will always sounds the same. However, in Maschine there is a +20% difference of output volume (comparing both Massive's Output meter). Thus, its output is louder and more distorted...

Any idea? Does Maschine have a different handling of velocities received via MIDI?

Anyone with a MIDI keyboard can make this test.