Does Reaktor still not support Sysex? 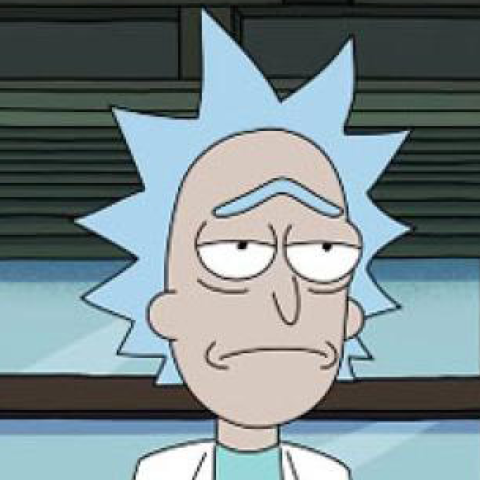 I just pulled out my Korg padKontrol again and have been playing around with its Native Mode features.

I would love to write and Ensemble or Blocks that take advantage of these features, such as control over the pad LEDs, but that requires being able to send Sysex.