What was your most unlikely source of inspiration? 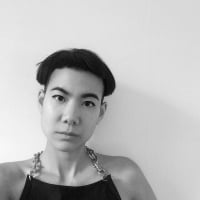 True story: A few years ago in Stockholm, a woman approached me on a bus asking if she could write a song about....my hair. She had a guitar in one hand and a notebook in the other. She asked if I could tell her the story behind it. I said yeah.

And so we spent one hour talking about my hair.

To this day I still wonder how she would turn any of those titbits into something musical. 😅

Inspiration comes in many shapes and forms. Whether you're on the receiving or the giving end, what was the most unlikely place you find inspiration for your music? Share your anecdotes about accidental inspiration, or the most random online sources you find sounds for your work here.