What's the general status of Reaktor? 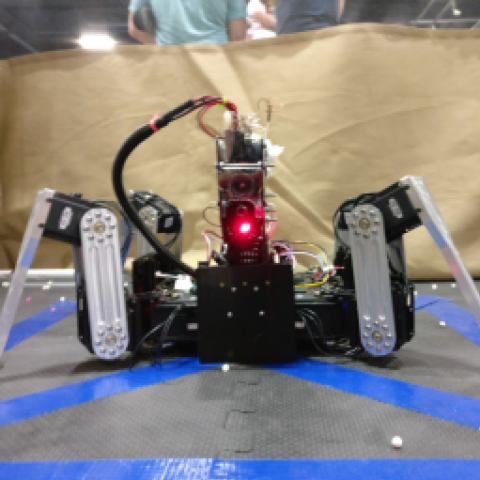 I notice that none of the "OS version X compatibility" and "M1 silicon compatibility" pages even mention Reaktor, even though they mention a bunch of other Komplete synths.

No mention of Reaktor: https://support.native-instruments.com/hc/en-us/articles/360014683497-Apple-Silicon-M1-Compatibility-News

Why is this? Is Reaktor splitting off from Native Instruments? Is it a legacy that will never be supported in later OS-es and hardware? Is it somehow its own special snowflake that has a totally different set of support articles I haven't been able to find?

Where would I go to find out whether-and-when on Reaktor support for M1 silicon?