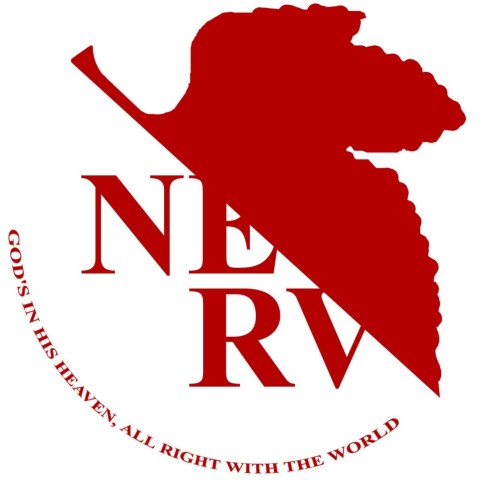 I think I'm actually finding my comfy place around here! Took me a while (then again: I am kinda 'on and off' anyway so to speak, but still..).

Guys, ever heard of Wavosaur? 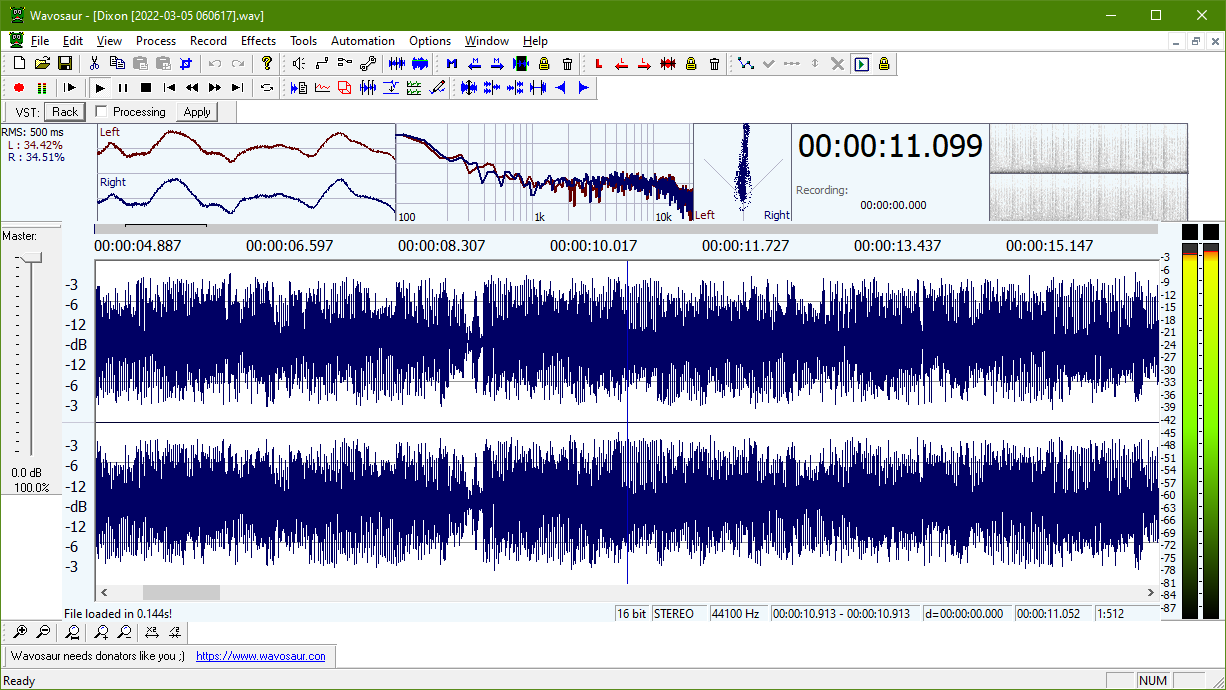 It's a free audio / sample editor ("free as in beer") but it even provides ASIO and VST support!

Now, it's not actively maintained and given the fact that the last update was in 2020 I'm sure some people will consider this a "dead project". To those I say: "your loss".

What can it do?

So, funny thing is that I only recently started paying more attention to the iZotope plugin interfaces and well... iZotope Imager 2 anyone?

But alas, it can edit your sample files in various ways. Cutting out parts, adding pauses, applying effects. You can even apply VST effects and if you like the results then you can apply those results onto the actual sample file.

Sampling? This one has you covered.

It's not open source (but let's be honest here... what added value would that have for anything where funtionality is concerned?) but it is one heck of a physical sample editor.

Figured I'd share, hope this could be useful for some of you.