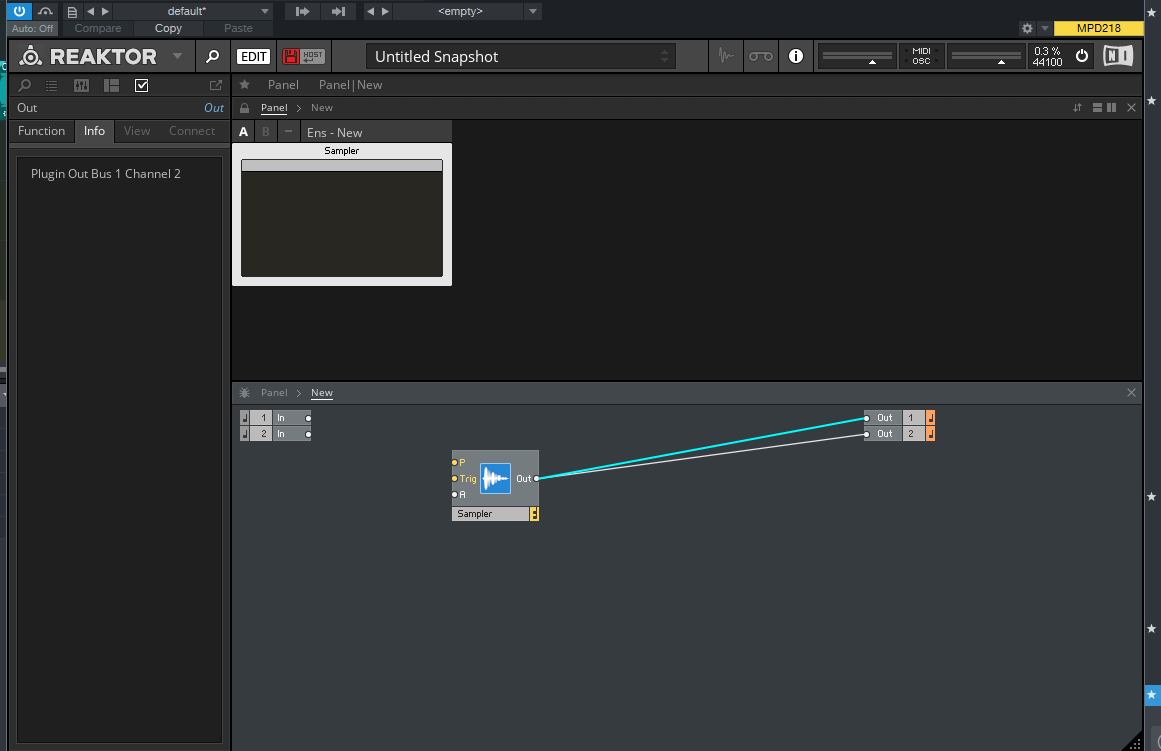 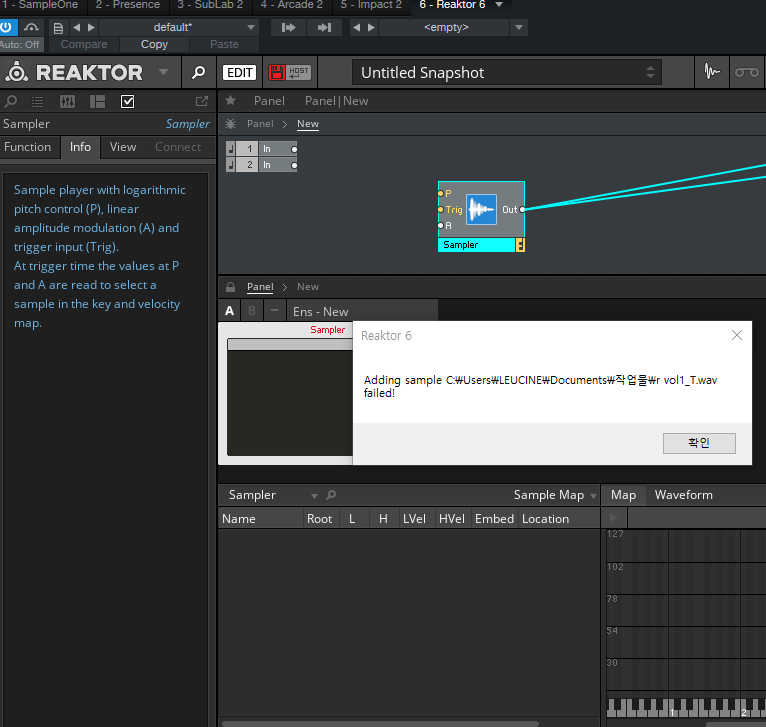 whenever I try to load up a sample I have an error..

I tried reinstall the reaktor and reboot my computer ...

Is there anyone who knows what's going on?