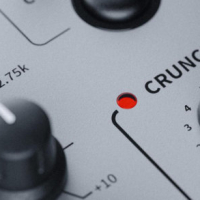 I noticed that on both X1s one of the effects appears as a 'ghost' on one of the OTHER X1's decks.

This is what happens when turning FX(x) on with ALL FX1 and FX2 buttons ON on all 4 decks:

Further, with ALL FX1 and FX2 assign buttons turned OFF on all 4 decks, the ghost still appears on one of the decks. This is what happens when turning FX(x) on one-by-one:

To test this, disable the FX 1 and FX 2 assign buttons on both X1s. Select an effect for all four FX units. Start turning the effects (top button on the FX rack, not the assign) one by one.

Is this a known issue? If not, can the bug be named after me? Am I doing something horribly wrong?