Why does Traktor ignores the relative mode?

I have a problem with Traktor scratch.

Since I don't own any turntables or media players, I use Traktor scratch differently.

I bought the mk2 version of the original Timecode CD. Then I copied the CD to the computer. So now I have, so to speak, the digital version of the time code signal.

I copied this wave file to my iphone. I have a very well-known Djay app on my iPhone. I use this app to play the timecode sound.

The calibration in Traktor runs very well. Traktor recognizes which medium is involved and reports a consistently strong signal. The absolute mode is set by default in Traktor. I switch the mode to relative mode where track position should not be checked in Traktor.

As I said, Traktor is in relative mode.

In practice, this leads to me setting a hotcue point in Traktor. If I then scratch at that point, Traktor continues playback at a different point in the track. It also happened that I scratched the track and after I finished scratching, the track jumped to the end. Flux mode is off.

Also appear as two track position markers in the main window. The red line showing where the track is and a blue line.

Do any of you know why this blue line appears and what it means? Unfortunately, there is nothing in the user manual about this.

I tried all of this with Serato as well. It works really smoothly there. In relative mode, Serato really ignores the exact position of the timing code signal.

I thank you in advance for your help.

To show it better I added another picture with this blue line. 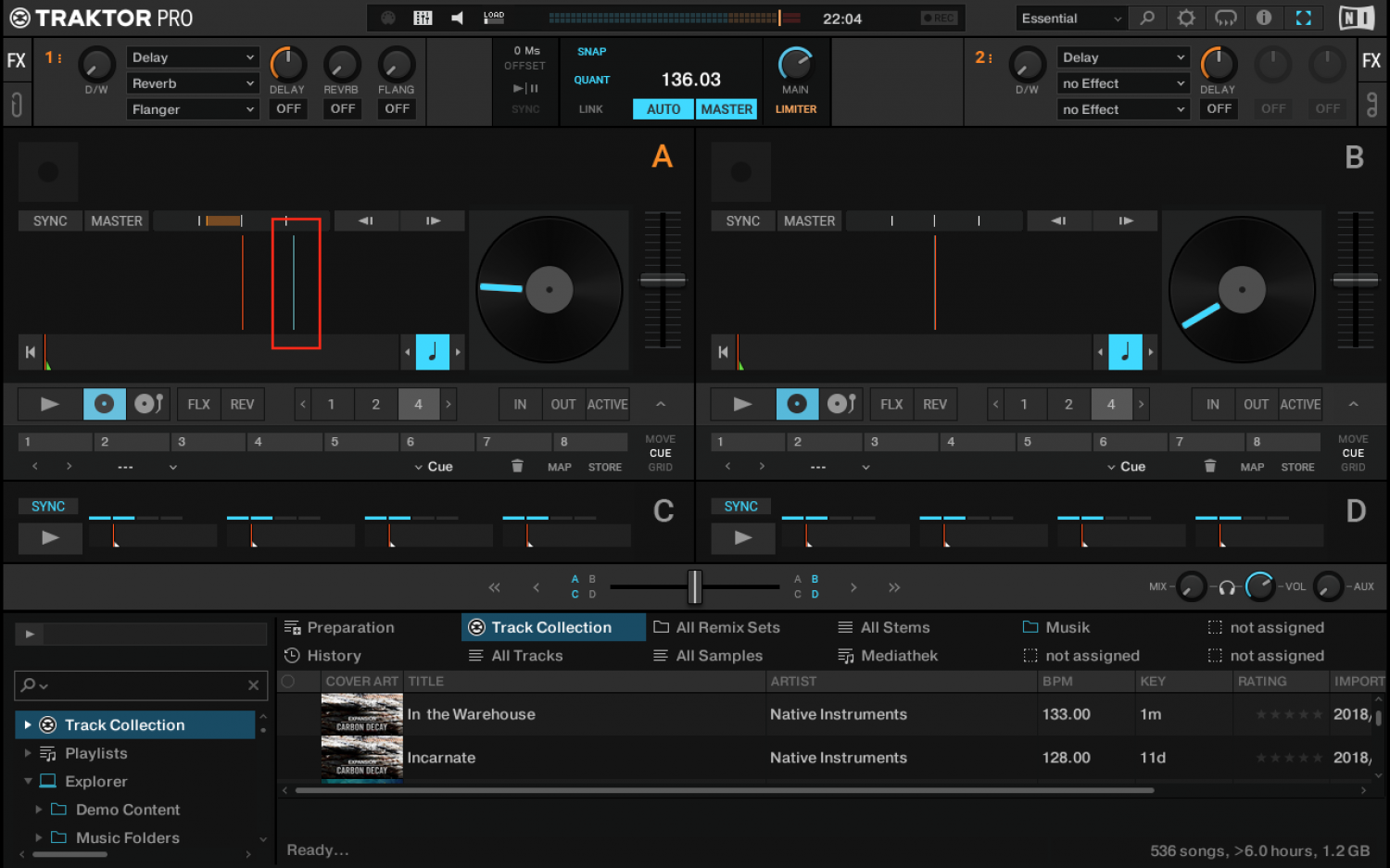 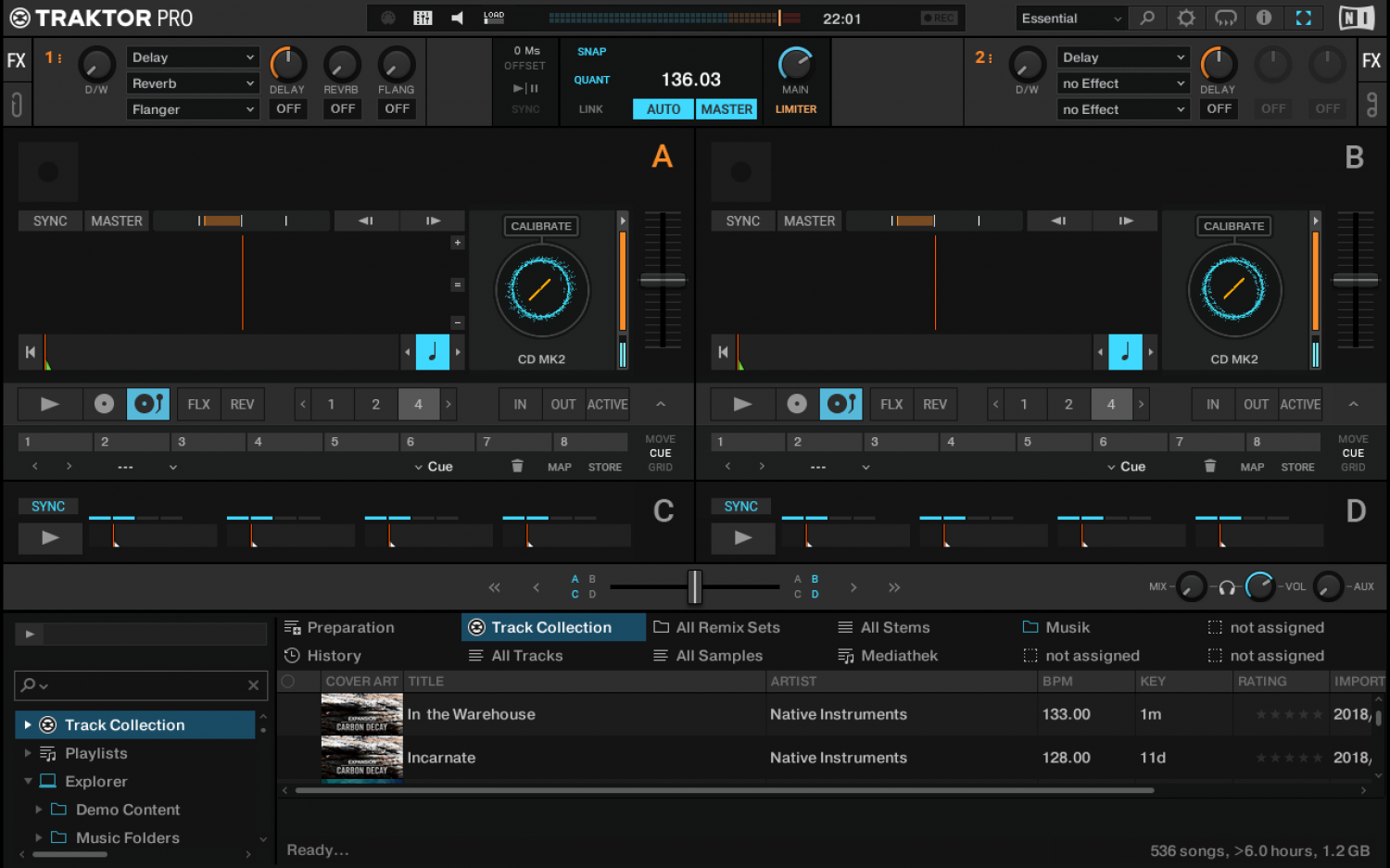