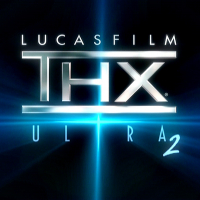 I purchased Komplete 11S and upgraded it to 12CE, 13CE, 14CE, and three of Kontakt , Kontakt 5, and Kontakt 7 were installed. I think the presets are duplicating, but does the KONTACT 7 presets include all the KONTACT and KONTACT 5 presets? Or should each Kontact presets be left independent?