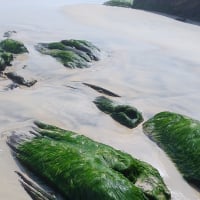 I understand that, you need to make your own time, to make things happen.

how do you organise your time, to make music ?

how do you manage it with/ in your day to day life?

I just spend more time thinking about making it, than actually making it.