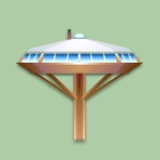 I asked NI support about this, and eight days later, I received instructions for fixing missing library artwork—which is NOT the issue that I reported. 🙄

Furthermore, the displayed properties are different for the two versions

It's unclear to me whether this is a Kontakt 7 bug or if Spitfire has somehow compiled this library incorrectly. (I do notice files that appear to be duplicates within the library's folders. Screenshots attached with yellow highlighting.)

Does anyone have any suggestions? 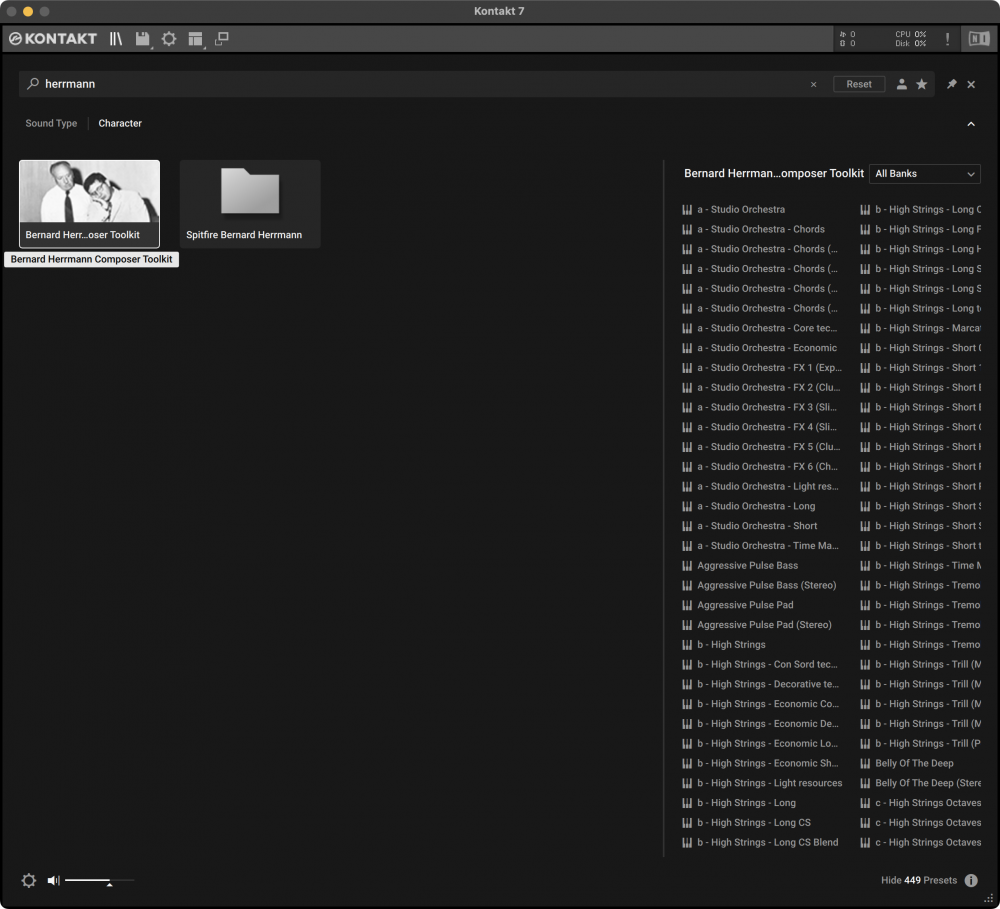 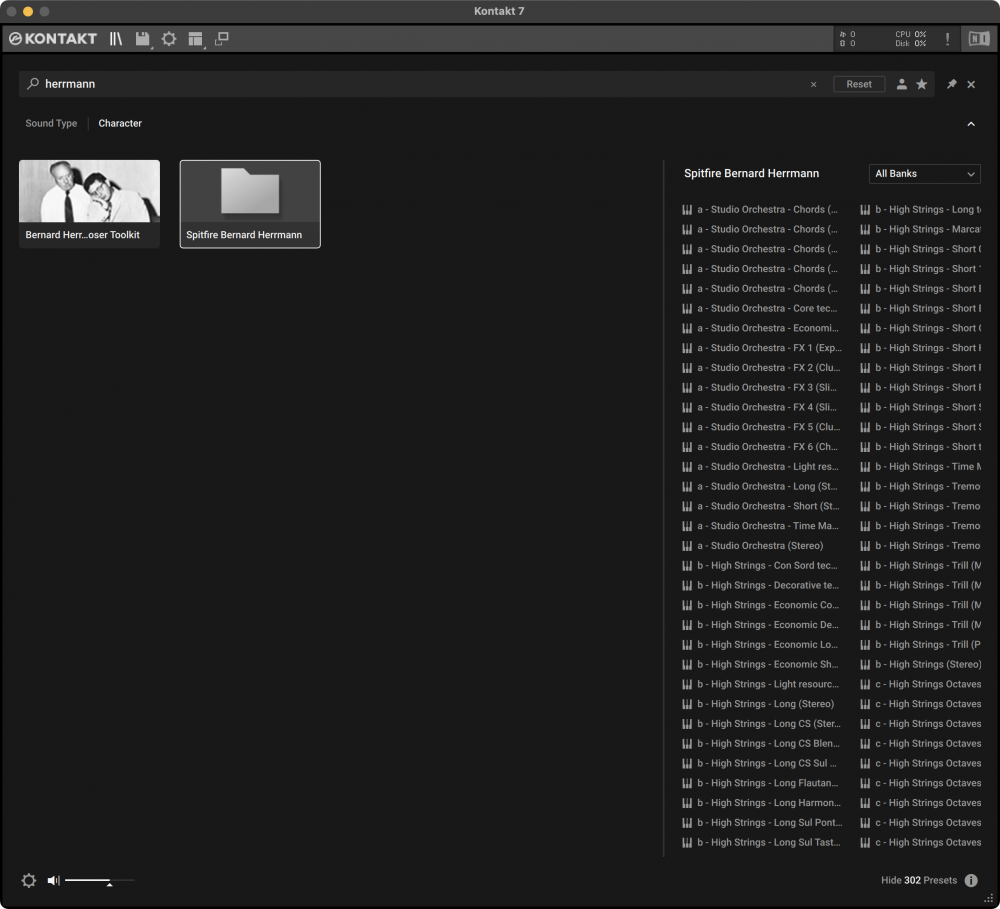 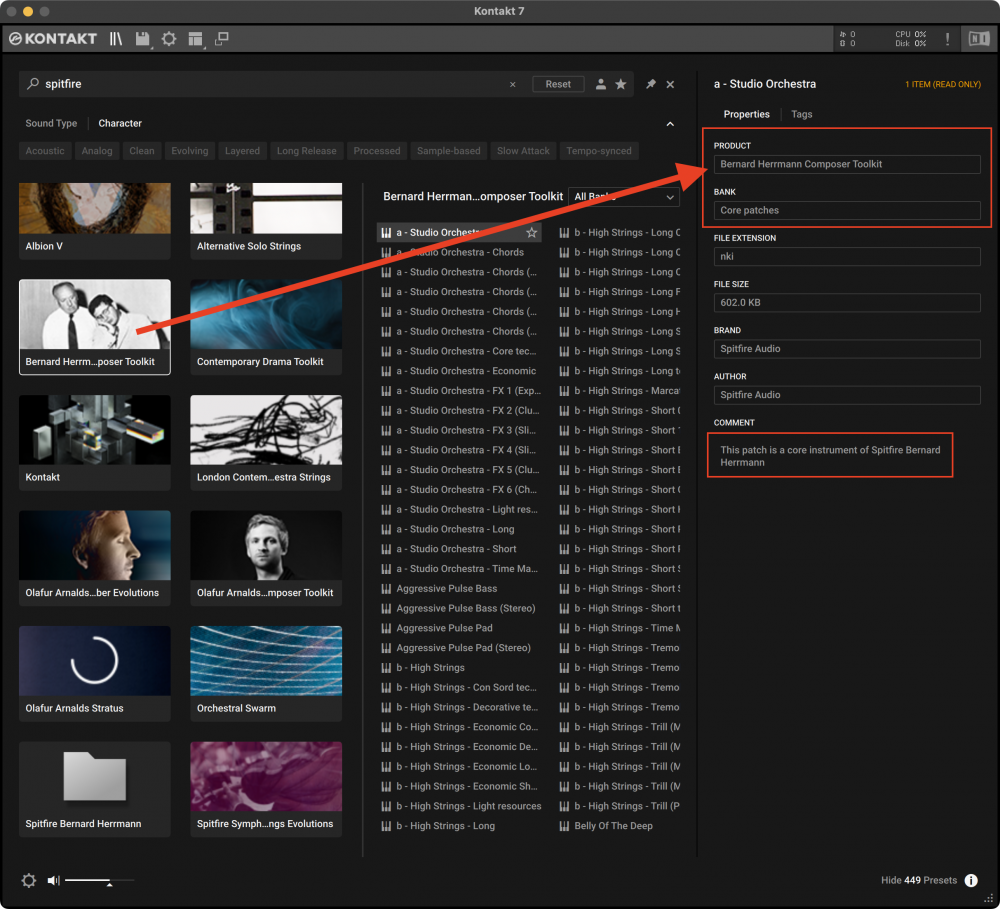 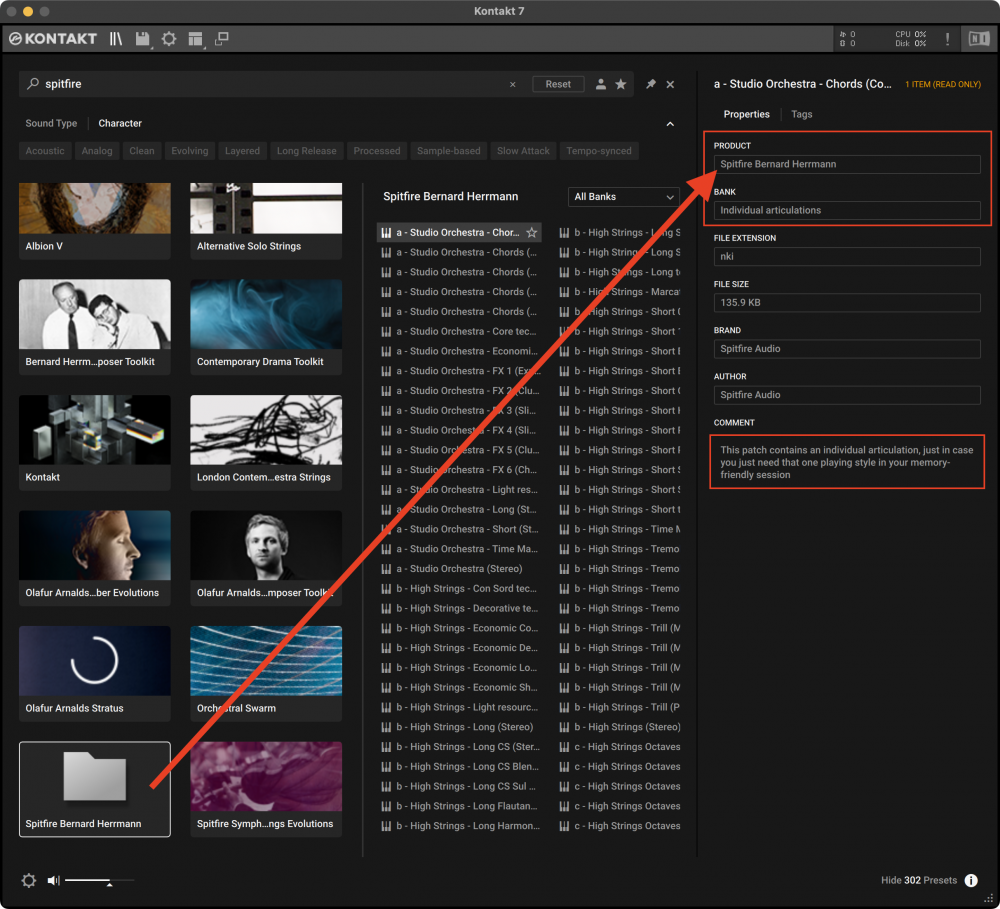