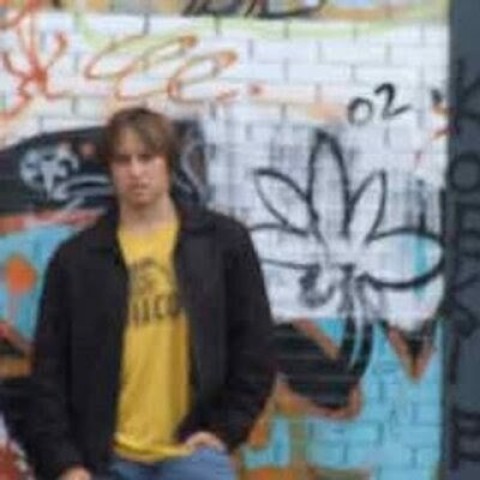 I'm trying to make a double TG-8H ensemble for an upcoming performance (it's so awesome - thanks everyone for your contributions to this thing).

I'm running into two issues - one the Random and Random TG makes a pop. I guess that's par for the course but this happens to the other version of TG-8H in the ensemble even though I've changed the names of all the ICSends.

It even happens when the specific instance of TG-8H has its volume down.

Is this because the Randoms push the audio engine and essentially restart it briefly or something else? It seems to happen even when one TG8 isn't connected to the output.

I really would like to be able to randomize one without it effecting the other, and/or for there to be no 'pop' if that's possible.

I suspect it's the engine being pinged and something to do with the switches changing the specific TGs being selected.

Thanks for any help!