Kontakt 7 Player won't start due to "missing" MFReadWrite.dll and MFPlat.dll 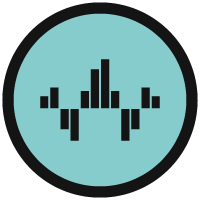 Hello. I've recently purchased the Definitive Piano Collection and Kontakt 7 Player won't start up due to the aforementioned error pop-ups. Kontakt 6 Player does work so I'm using that one for now, but I want to understand this issue. Someone in an older thread also mentioned this error prevented Maschine 2 from running. The issue isn't mentioned elsewhere so I'm not sure what is this.

EDIT: I rechecked that older thread, which I thought hadn't arrived at a solution because there was one suggestion and a reply which said it didn't help, but now I noticed it was from a different user. It suggested installing the Windows Feature Pack if you have an N version of Windows (which I have) and indeed it works now.