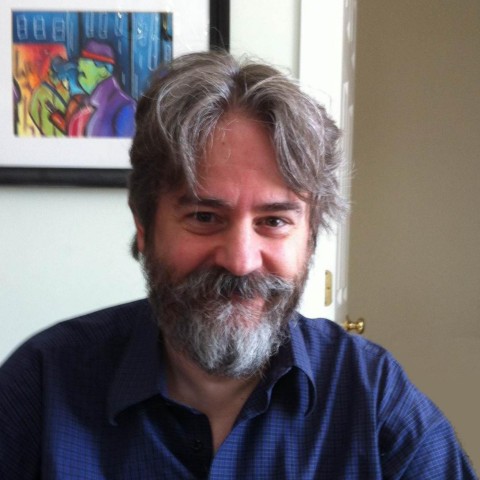 Dorico loads the Kontakt player and not Kontakt 5

I have created the directory: C:\Program Files\VstPlugins and put the Kontakt .dlls into it. I added this directory to the VST2 plug-in paths in Dorico. It didn’t list the the player in the white or black lists. I reopen Dorico and it still isn’t there.

I even renamed the player’s .dll to try to prevent it from loading. Dorico must be finding it elsewhere as it loads anyway.

I rebooted my computer, and found that the blacklist was populated, the VST Rack had Kontakt 5 listed and I could run the full version of Kontakt.

This lasted until I shut my machine down. Now it only runs the Kontakt Player again.

I have already spoken to Dorico about this. They sent me to you.