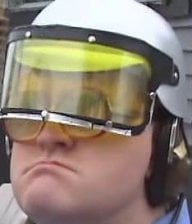 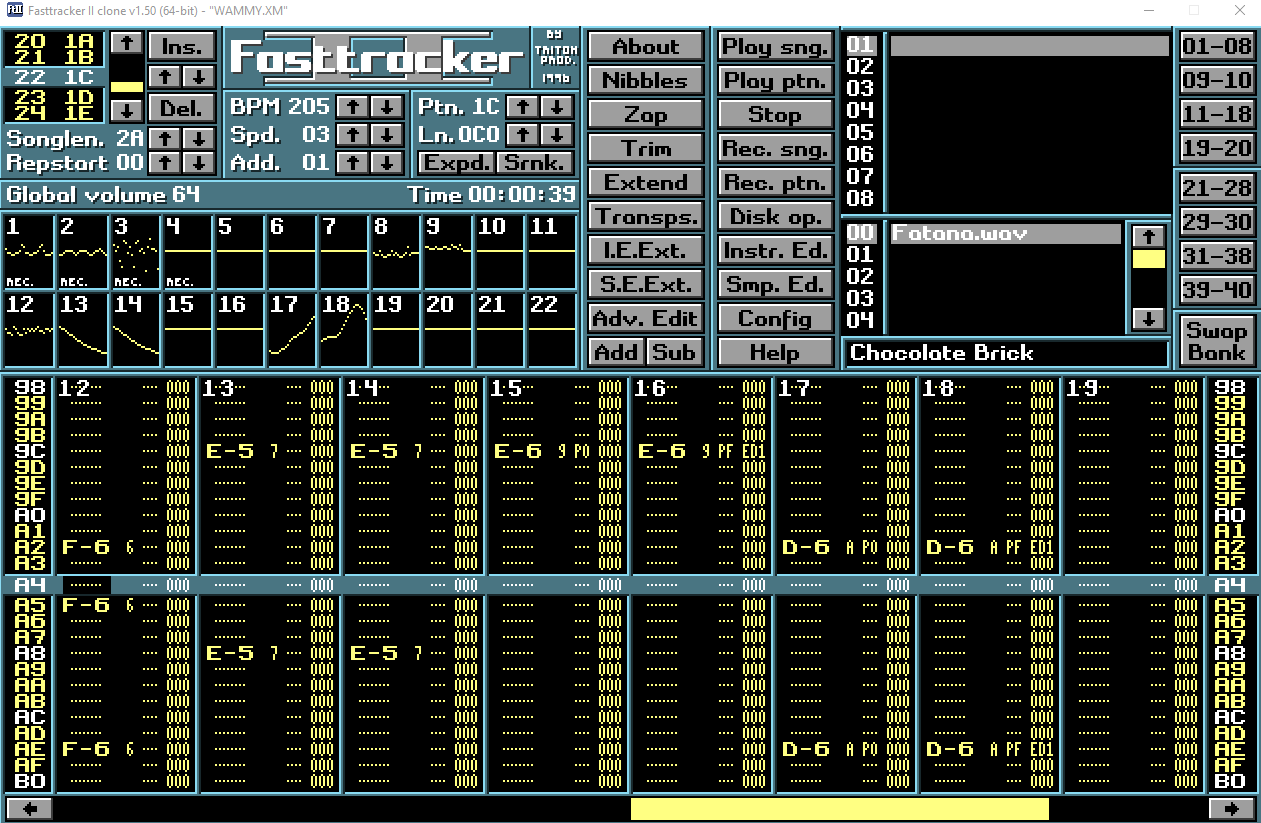 I am in nostalgia heaven after just stumbling over this new release of an old classic. That is one of my songs from 1997 and it sounds exactly as I remember!

I started making music in 1996 with a DOS based program called FTII which I used for about 8 years. It was what kept me off the streets as a teenage kid.

Some that are old enough will know what it (and similar trackers of the time) are all about but what makes me love this is not the fact it was my first step into production, but just how "easy" it was for a nerdy kid to make their own music.

For many that weren't even born at that time here is what it was in a nutshell:

Sounds kind of boring yeah, well it was magic and I believe was a real benefit for many of us at the time to learn the basics of production without getting lost in plugins, computer settings or anything. Just load it up and make something happen.

And here is another magic thing, I have hundreds of projects I created in that time all saved away on my system and downloading this new windows compatible version I can load up a project from 26 years ago and it plays exactly the same as I created it. No chance of that on any macOS system these days!

Honestly if you are curious I would check out some videos on FTII and download this piece of software. Granted most kids would give up before they even found the nibble game these days but I could easily step back and make a few tracks in this again, been a good 20 years since I was last able to run this, other windows clones never sounded the same.