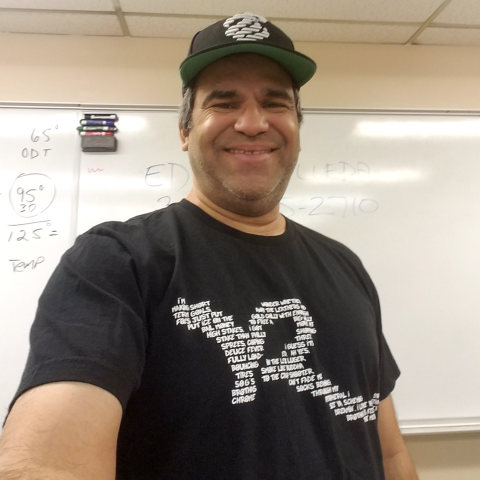 For over a month i have been working with cubase to try and fix this issue... I add kontact 6.7.1(RO) to a track save it and reopen it and it crashes right away. I followed all NI instructions and reinstalled and it crashes over and over.. It work just fine in Studio One 5. It works as stand alone.. I can not figure this out.. Please help..