Does anyone still have an Absynth 2 sound bank? 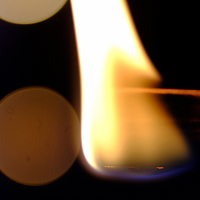 I recently bought Absynth 5, and am wondering if any of you who have been doing this for a while might still have a sound bank left over from Absynth 2? There were a few truly incredible sounds in that release which I used to use constantly back in the day, which aren't included with Absynth 4 or 5. Recently, I found an old drive with a bunch of compositions I made using Absynth 2, and I've spent an entire week auditioning hundreds of new sounds on 7 new synths, attempting to somehow resurrect these pieces, and honestly, nothing sounds as magical as what I was using in Absynth 2.

Does anyone out there still have the old Absynth 2 .glo sound bank stashed on a drive some place?