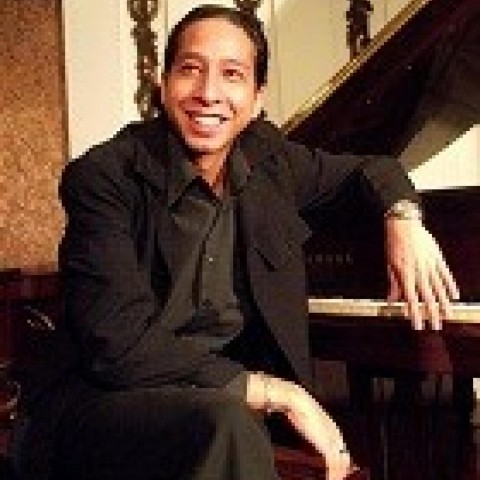 Hi to you all, been fascinated with this little, very well-constructed brick, but I still don't know why Native Instruments haven't done a proper update on some basic features FOUR YEARS LATER. Hope you can help me resolve this issues:

MY solutions (not Native Instruments solutions 😎):

Other way is to play with Ableton's dummy clips and make an envelope for the channel volume so it goes to zero at the end of a bar. 🤪🤪🤪

I think this could be easier on a simple update. C'mon Native Instruments, pay one hour of work for a guy that can make a HUGE update for this still-not-so-great controller.

How do you guys resolve this issues?