Does anyone know how to make Reaktor blocks polyphonic? 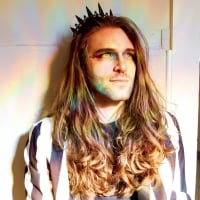 Ofuskate Member Posts: 12 Sine
May 25 in Building With Reaktor

I’ve been learning how to build synths using the blocks in Reaktor, but I wasn’t able to figure out how to make a synth, built with blocks, polyphonic. Is it possible to do this?