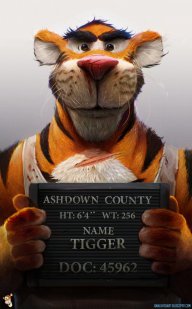 mutoit Member Posts: 8 Sine
May 3 edited May 6 in Maschine

Hi,idk how but sometimes , my midi keyboard casio, use the same scale type that i use/setup in mk2 or jam, like native controllers, he use the same scale when i play so....Any knows how to do this ? Coz now i have a keystation mk3 but didnt happend.