How to record the arrangement in one pass, with all the automations on Maschine ? 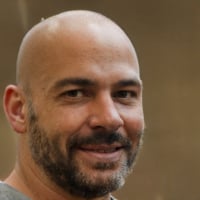 Hello, sorry in advance for my English,

One feature i use a lot on Push 2 is to record a live performance from session view directly into arrangement to create a basic structure, to capture the moment.

How to record the arrangement in one pass, with all the automations, notes, mutes... which were played live on maschine?

I find that the pattern creation workflow is excellent on Maschine but the automations and the arrangement are really not intuitive and fun, as a musician I prefer to play and tweak live rather than doing "arrangement programming "