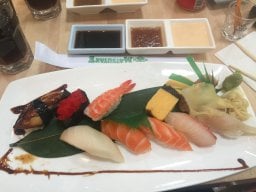 Native Access won't let me "add serial". It says that the serial is invalid, but I copy-pasted it directly from "my products" into NA, so I know I didn't fat-finger anything. NA goes on to say that I should check each grouping for "5 digits". Digits are numbers (or fingers, but I'm sure they're not referring to that, lol!) Well, they're all 5 characters in length.