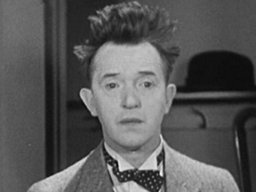 I am proud owner of Komplete 13 Ultimate Edition and think about buying Maschine. I want to use Maschine for beat generation and especially for recording of beats with the Pads on Cubase. I also own a Komplete Kontrol S61 Mk2 (and also Mk1). If have already checked the comparison page: https://www.native-instruments.com/en/products/maschine/production-systems/maschine-mikro/compare/

Can I use all the Expansions delivered with K13U with Maschine Mikro?

Do I need the 8 "sensitive knobs" when already using a Komplete Kontrol Keyboard? (ok, probably 2 steps for recording in Cubase, but that wouldn't be a problem)