Modeling Hammond Tonewheel Organs inside of Reaktor Primary or Core? 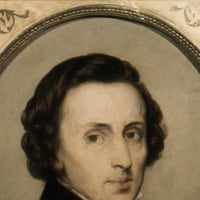 Hi, I'm new to NI's reaktor, and I have been interested in physical modeling of virtual Hammond organs (specifically the B3 and C3) but I do not have an actual physical B3 because I can't afford it. The best alternative I could go for is to reference from really good Hammond plugins like IK Multimedia's Hammond B3-X, Acousticsamples B5 or GSi's VB3-II.

My first Hammond ensemble (now deleted) comprised of a 9-tone-per-voice model and 1 short burst of noise for the keyclick. I'm creating a new one that aims to involve a 91-tonewheel model, 9 key contacts and calculated crosstalk.

I could easily just use 91 bare sine waves but that wouldn't allow me the flexibility I need for a good Hammond replica. I want to start modeling the pickups, circuts, imperfections and all that so it actually sounds like a real Hammond without having to buy one...

but I just don't know which formula to start with. I found this one: https://www.researchgate.net/publication/304617469_Modal_Processor_Effects_Inspired_by_Hammond_Tonewheel_Organs

I also found this one:

but for my knowledge it's a little hard to understand. I can only do very basic maths.

I found these two videos: 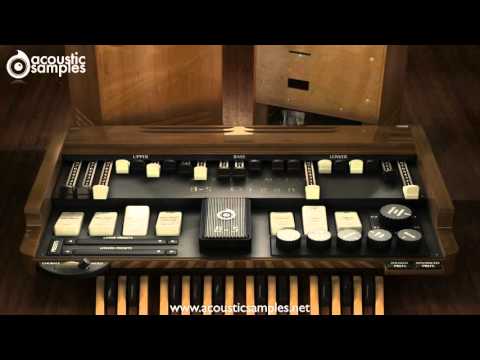 From this one I learned multiple things. 1: The drawbars are assigned to 9 key contacts, 1 drawbar for each. The highest one is the one that plays first and the lowest one plays last. 2: The Leslie speaker features 2 speakers: horn and drum. 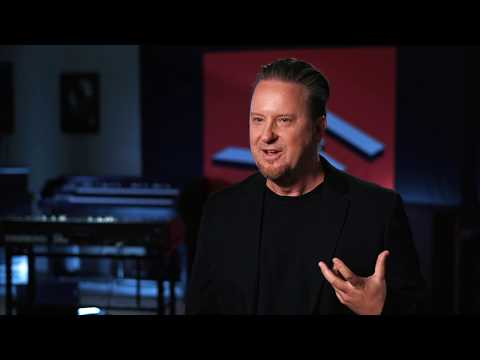 From this video I had a bit of a revelation. I found out that the tonewheels aren't just arranged chromatically, they're actually arranged in a certain order so if one pitch leaks into another pitch we get a harmonically complementary pitch.

Now, back to the million-dollar question. Which equations do I start with to start virtually modeling the tonewheels, pickups and leslie speaker? Your cooperation is much appreciated