I 'hacked' my way into a SHIFT + STOP combo 😎 (hopefully) 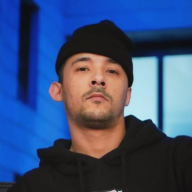 So, I was replying to yet another thread about the Stop button behavior, basically how it does not return the Playhead to the beginning with a double-press like most music SW does and while looking at Maschine's code I realized it's actually pretty simple to hack / modify...

So I added a function that makes a Shift+Stop combo to both stop the playback and bring the Playhead to the start. There's not much more to explain but here's a short video:

I think it's all good and it works without introducing bugs, but let me know. (If there are any actual devs out there with LUA knowledge that know how to apply it with a double-tap of the Stop button let me know.)

It's easy to apply this modification on a Mac, just :

in Line107 I basically changed this: 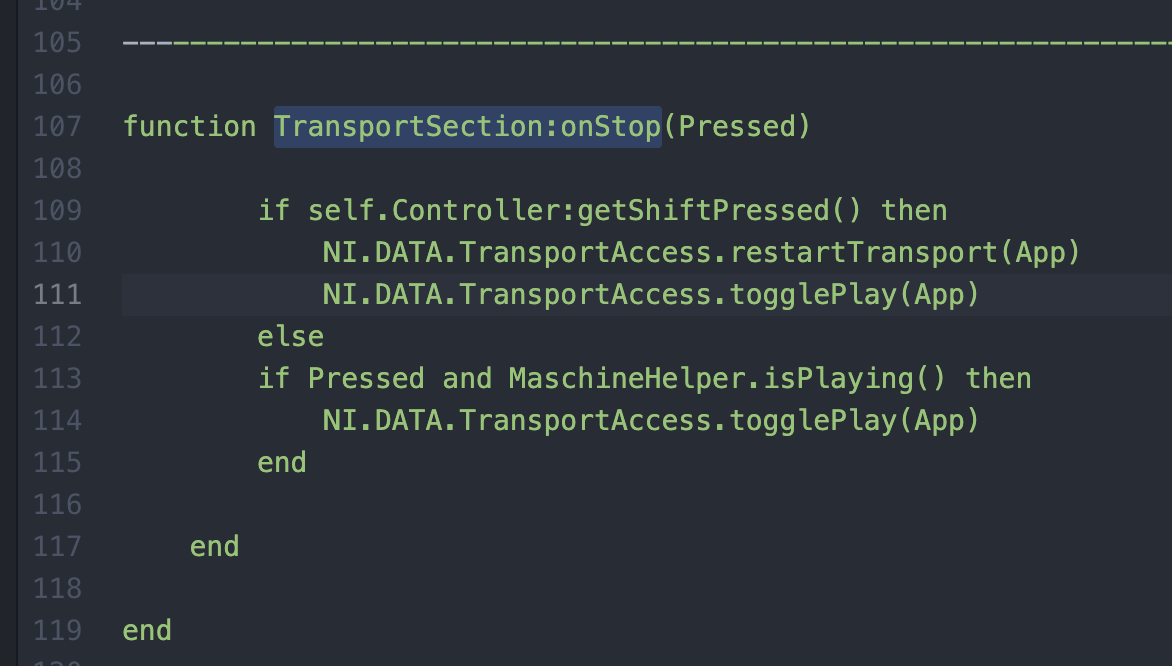 Here is the code if you need to paste it in Windows:

Hopefully, it works and improves someone's workflow. It won't work for Jam, only modern 4x4 controllers.