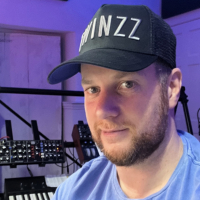 I Previously used Maschine Software & MK3 to Import and Tag USER Loops, One-Shots, and Sample Packs. I've noticed that if I add them to the SD card on the new Maschine + I have just purchased they automatically have all the previous Tags that were made in the software.

I proved this by intentionally adding a typo to an import session and sure enough, it was there when I added the pack to the SD Card.

My Question is : how does the Maschine + know this? Is it syncing with the Computer over Wifi or going back through NI's Servers or something else?

Its pretty great BTW, would just like to know how so I can invoke it to update itself after each tagging System import or update.