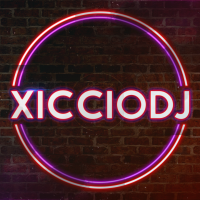 I noticed a (I consider it to be major) issue with NTKDaemon, mostly on laptops.

When taking this screenshot, my laptop was freshly turned on with NO connected external screens and without it's power supply: 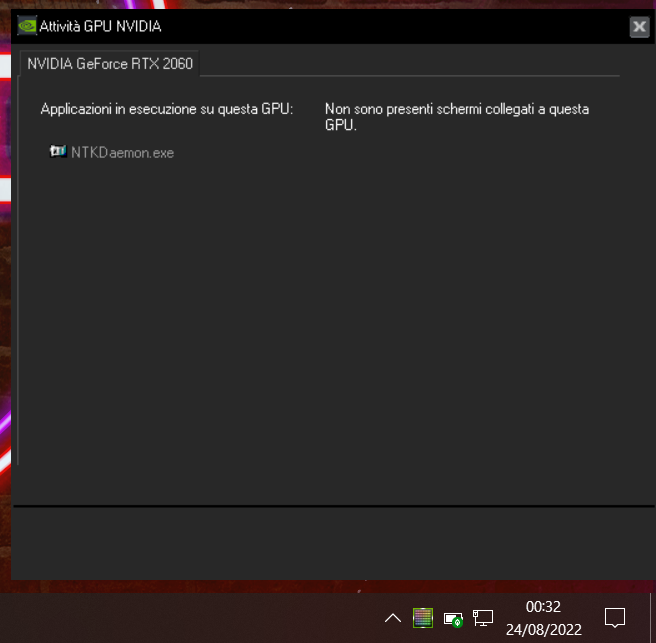 This is the Nvidia Optimus software, that tells if the GPU is in use. You can see NTKDaemon.exe is the only process using the dedicated graphics card, again keeping it on and thus reducing battery life.

What's even worse is that NTKDaemon seems to use the dedicated graphics card even when you set it to use the integrated one from the Windows settings (Display settings -> Graphics settings -> Set NTKDaemon.exe to Power saving).

I also observed this issue on an early 2011 MacBookPro 15" on High Sierra (I know, Native Access 2 shouldn't run there but I was still able to install and use it), where NTKDaemon keeps the dedicated AMD card on (checked from Activity Monitor), so I don't think this is a Windows-specific issue.

Do you also encounter this issue? Can we expect a fix from NI?