Question about the use of modifiers.. 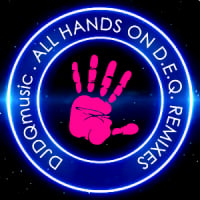 Attached is the keyboard shortcut formula I created that has worked flawlessly for me. I have several commands attached to a single key; I use the letter K to load deck A, and the L key to load deck B. The highlighted section in the pic shows the other commands that are attached as well. My question is; can and would there be a use for a modifier in this formula? I want and need to understand what a modifier could and would do if used. 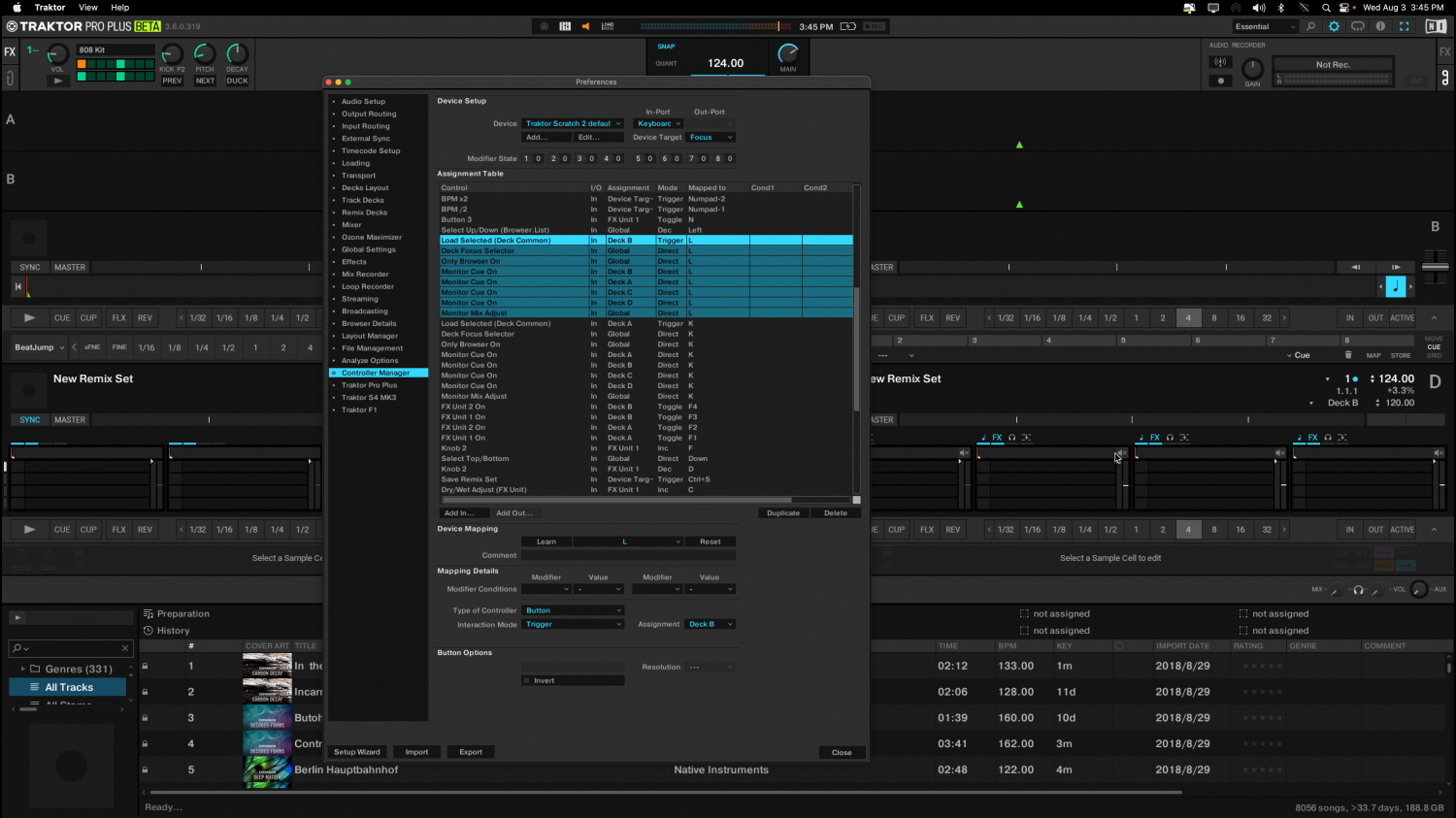