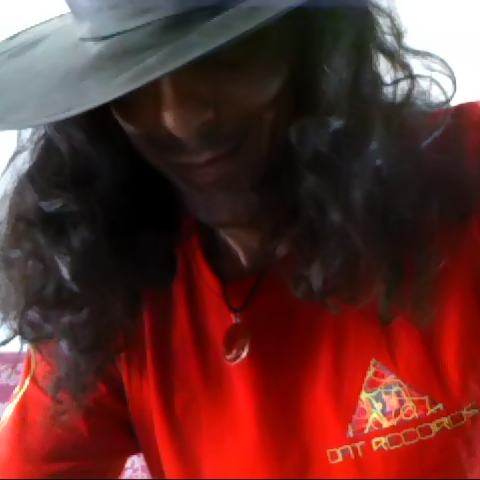 Is there a way to auto resize a Reaktor ensemble according to screen resolution?

There are many ensembles (usually user-made ones) that are huge and while this is great on a desktop's big screen, it is a total mess of frustrating on a laptop.

I couldn't find any solution online, so i ask here. Thanks in advance for your answers!