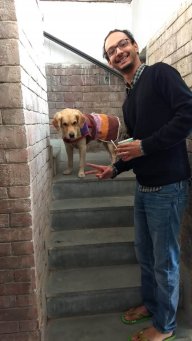 All youtube and online reading is not enough. This should be discussed and explained in detail. Looking for community members to start this discussion.