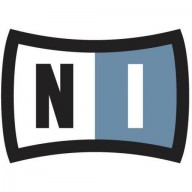 Dear TRAKTOR Community, following up our promise last year to keep in touch with you more frequently, this is to welcome you in our new Community Platform! We hope you’ve had a great start in 2022 and are in good health.

Moving forward, the new online community will also be the place where me and the Team will announce news, give heads-ups about upcoming updates etc., check in with you all and interact with you in general.

At TRAKTOR headquarters, we’ve been working very focused on our plans for this year and we can’t wait to share more news with you in the next months once things are ready on the product front.

In the meanwhile, please contribute to our endeavors by sharing your thoughts in our new survey, in case you missed the post on Facebook: Link Survey (closed).

Also, as you might remember from our communication in Fall 2021, we’ve been preparing some exciting stuff to celebrate our 20 years anniversary - stay tuned for news on this in Spring.

Warm regards from Team TRAKTOR, and as always: Keep the music going! 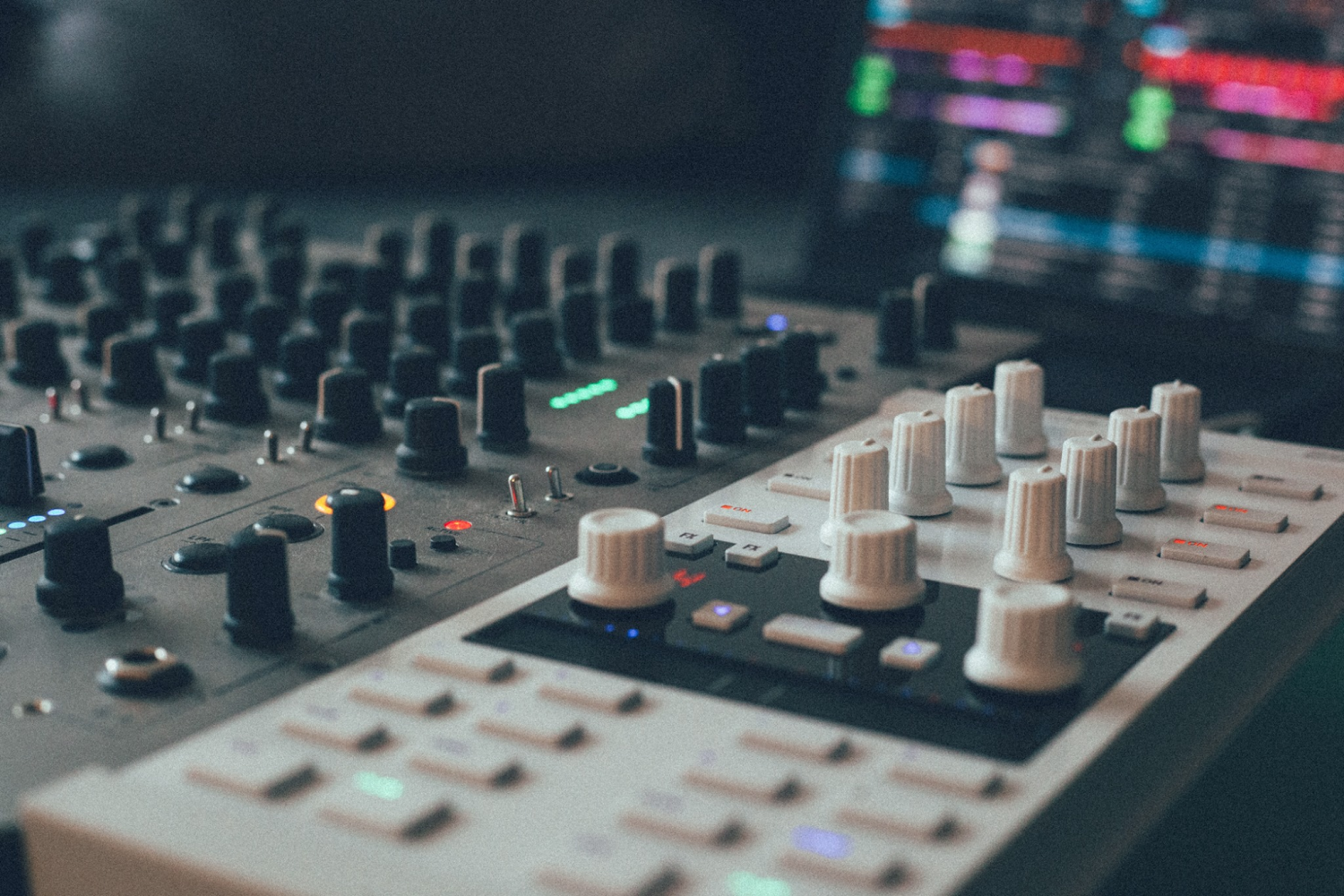