How to shift an event table? 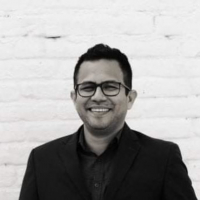 I've been loking for some simple way to shift the values in an array.

but cant seem to find a simple way to do it which allows me to do this while my sequencer is playing.

Can you provide me with a suggestion?

Thank you very much.