Did the "Project could NOT be saved" error ever get solved?

I just got the "Project could NOT be saved" error again. Was the reason why this error happens ever discovered? I know about the save group workaround but is there any other way to get rid of this error pop-up and save the project? 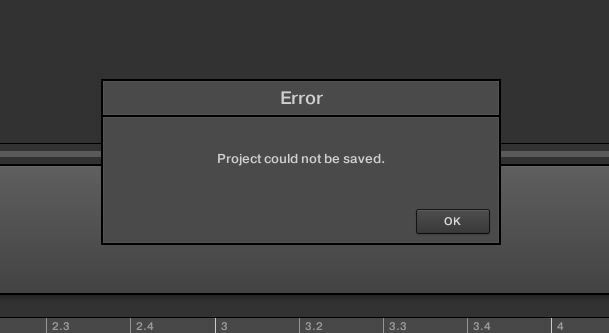