Your workflow for sampling sessions? 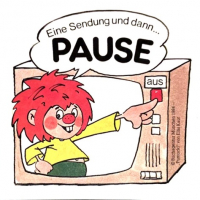 Guys, I wanted to sit down with my new Maschine Plus and sample stuff I have been piling up over the past weeks. Then I realised that it doesn’t allow access to the file structure and because of that I don’t know how to build a personal library of samples/chops that I can go back to.

Is there perhaps a way to save my recorded samples with the user library and tag them into a certain category so I can return to them later, e.g. a horn sound or drum break I want to reuse later and outside of the project I sampled it into.

I have to say as much as I like the tagging system for libraries, having it as the only option on the hardware is limiting. Any ideas how to go about it...?