Maschine CPU Overloading And I Can't Figure Out Why 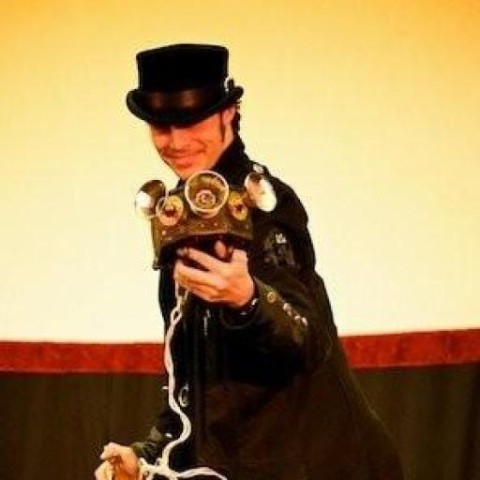 So I'm working on a live project and want to use Maschine as the basis for it. For one of the tracks I've fully sequenced it out to play out live but I am completely stumped as to why - at a very specific point in the song - the CPU is overloading. Details below

-The synth lead and synth pad are far and away (as per usual) the most CPU intensive - I'm running Massive X and Pigments 3 on the lead group and Serum on the pad group. The Serum pad is a pretty big series of chords and also utilized the LFO - so yes this IS a CPU intensive load.

-BUT for 90% of the track it all works fine, at a specific time I take out the leads and only have Serum chords with the LFO going - it's once I switch to the next scene with a fade in by the lead(s) AND Serum that FOUR BARS after Maschine goes haywire - it is ALWAYS four bars after (even when I try different scenes) but only if the scene has Serum and the leads.

-Meanwhile my computer doesn't even flinch, at any point, Maschine acts like the CPU is being overloaded but my actual computer never goes about 20% on the actual CPU, I've even checked the different cores and they aren't red-lining.

So why is Maschine acting like my computer is overloading when it's not? I'm just totally flummoxed here and if someone could help that'd be great.

Specs on the Computer