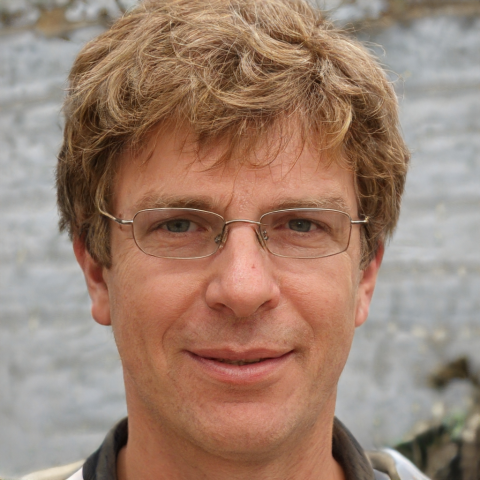 Have anybody used this?

Write about pros and contras. 'Cos I'v read very contradictory reviews. Thanks.