Why is Native Access 2 preventing me from purchasing the $199 Kontakt bundle? 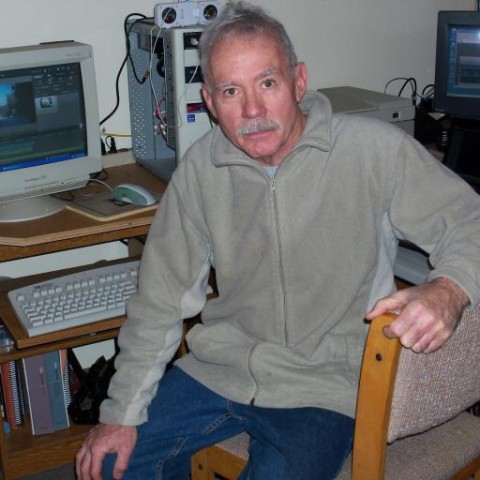 The only document I could find for the Kontakt factory Instruments library does not include saxes - the most important instruments to me. Not even in the Vienna library it mentions. And certainly the sampler link you provided sheds no light. Sorry Blindeddie

I completed The NA v2 signup and downloaded Kontact 6 from the only Icon offered for Kontact 6. At first it said "something went wrong, please try the homepage". I did so and picked the $199 bundle then downloaded Kontakt 6 and all the libraries that came with it. I soon noticed I had the Kontact 6 Player and consequently the so-called Factory instrument Library is a sampler trimmed down to a little over 600 MB, And the player would not load any of the .nki samples.

So as near as I can figure NA v2 knows I am in the US and wants me to purchase from a stateside reseller, such as Sweetwater, instead of direct. Instead it sends me the free sampler package. If it is not a matter of sales territories there must be something wrong with the NI website. It's also odd to me that the NI website consistently offers a blank page when I click on the Product Catalog. It does not even show Kontakt as a product on the home page, just the Komplete offerings. - you have to type Kontakt into a search box to find it. Note that I can reproduce the same results from win11, Firefox on Ubuntu 20.04 and iPhone with ios 15.5.

With no ability to get Native Access to allow me buy the $199 full featured Kontakt and the REAL factory instrument library I am stymied.  Further, since the website touts the factory library as having tens of gigabytes in 1000 different instruments, but offers no specific information, I am not willing to put up my $199 and hope for the best. Would you?