Session Guitarist does not stop in spite of Latch? 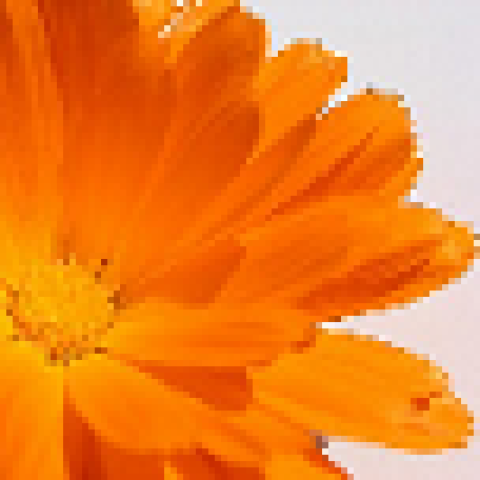 I have some MIDI chords playing in my Arrangement View and then I stop. Latch Mode is set to "Stop within 1/4". But what happens is bizarre: It keeps not only playing, it changes to the next chord in the pattern correctly (From Esus4 to Bm) as if the MIDI had continued but then keeps holding that chord forever. How would it even know what the next chord is?? The last chord I play is Esus4. Session Guitarist switches to Bm and then holds it as if Bm was put in continuously, ignoring the Latch altogether.

I have also tried Latch Mode "Keep Playing" and put either a G#1 or an A1 in addition to my chord to trigger an ending to no effect.

I disabled all external or cross-track MIDI input for the track, so only the MIDI for that track should play.

I deleted my Kontakt instance and loaded a new one. No effect.

I saved my Ableton project, closed Ableton, and opened it again. No effect.

Why does Session Guitarist keep playing and anticipating my chord?

I'm playing a fixed pattern ("Handmade A"), the Auto Chords mode if OFF.

Has anybody experienced this? I understand it might be an Ableton issue but it is bizarre.

Thank you for any feedback.