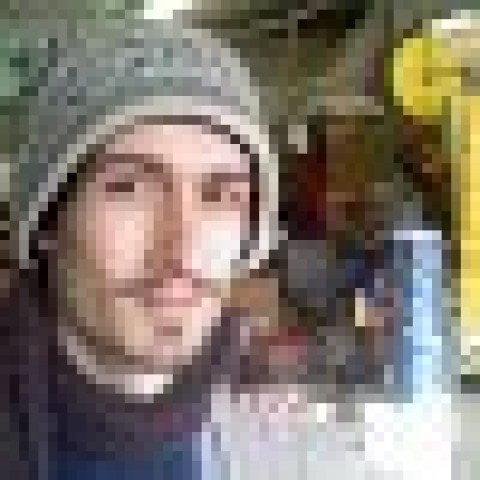 So I just had an odd experience using the 3/4 In on a Komplete Audio 6 in Windows 11.

I bought a record player recently with a stereo RCA out, which I used (via a RCA to 1/4" adapters) to connect to the 3/4 In on the Komplete.

When I first plugged it in, I was able to go to the 'Input' section of Sound Preference, and "Komplete Audio 3/4 Out" was listed as one of the available inputs. I selected it, put on a record, and was able to record a 30 second section of the record with no issues whatsoever (I used the built-in 'Voice Recorder' software, since it was a pretty basic test.

After this, I didn't really change anything other than setting the input back to my regular mic on the 1/2 Input (Condenser mic going in via the 1/2 XLR input on the front), and that still works fine.. However when I went to go back intended to record a full album side, the "Komplete Audio 3/4" was no longer available as an input option. I can still select "Komplete Audio 1/2" (I just got off a Zoom meeting using that mic, so it's working fine), but there's no way to set the input to the 3/4 on the back, which had worked just minutes previously. What the heck?

Any input (heh) would be greatly appreciated - thanks in advance,