Vintage Organs are so nice! Thank you 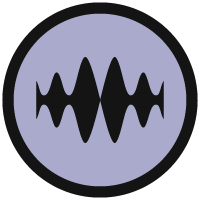 It's so nice to have another instrument on Maschine+ 😁

I was positively surprised when I saw ability to download it