Komplete Audio 1 not waking up 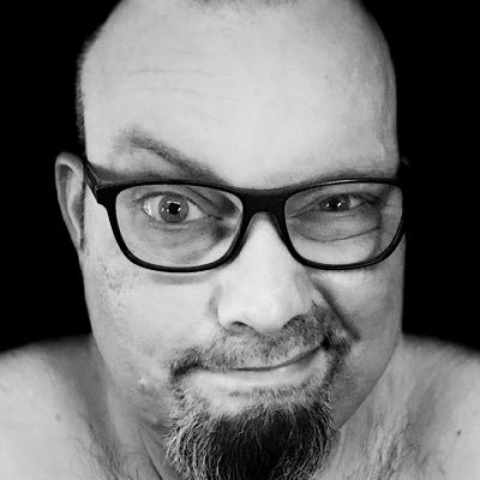 I have a M1 Pro MBP and the Komplete Audio 1 is connected via a USB-C dongle to the machine. When I send the MBP to sleep and wake it up afterwards the interface is not enabled again, it's not waking up. I run power through the hub that also charges the MBP, so I assume the hub has power all the time.

However, when I wake up the computer the interface does not and so my default audio output is not the Komplete Audio 1 anymore but the internal speakers. The only way to reactivate it is to reconnect the cable.

This is really annoying and I ask myself: is this a macOS Monterey issue or a problem the interface has?