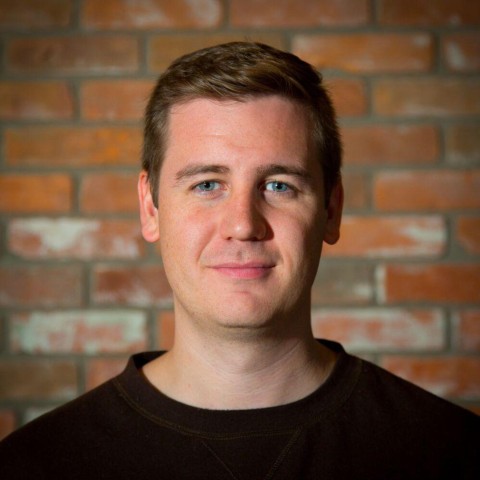 I took a hiatus from DJing after having kids, and went to pull it out again this week. I have bought a new M1 laptop since playing Traktor last, and realized the driver only goes up to 10.11, luckily, I still had a really old macbook kicking around, running Mavericks. I downloaded the S4 driver there, as well as the legacy Native Access. Still no luck. :( The Native Access says Download Failed every time I try to install it (I'm assuming it recognizes that it's outdated). I tried just simply activating with the Service Center, but it also hangs up during online activation. I attempted to do an offline setup by sending the ActivationRequestFile.html to my other computer. When I access that, it says offline activation is no longer available. I think I'm out of options now, but it seems crazy to me that this $1000+ hardware is just completely unusable now. Is this really the case?